Las Vegas, The Glittering Sin City On The Desert

Let me  list the reasons why I like visiting this city on the desert, even though you will not find gambling and drinking  in it since my son was still considered under age for such activities. 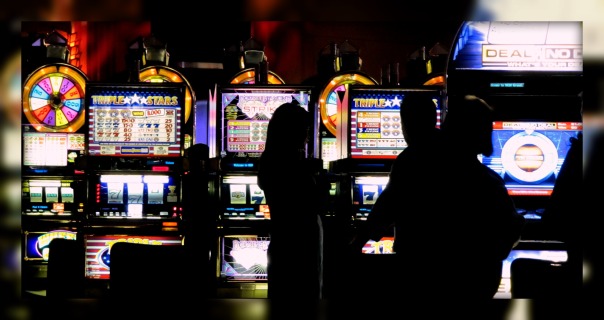 First of all, I like the buildings and their decoration on the Strip (it is the main street of Las Vegas).  Some  think that those building are tacky, but regardless what the think, I like them all the same.  Here some of the buildings.

The Lobby of The Venetian 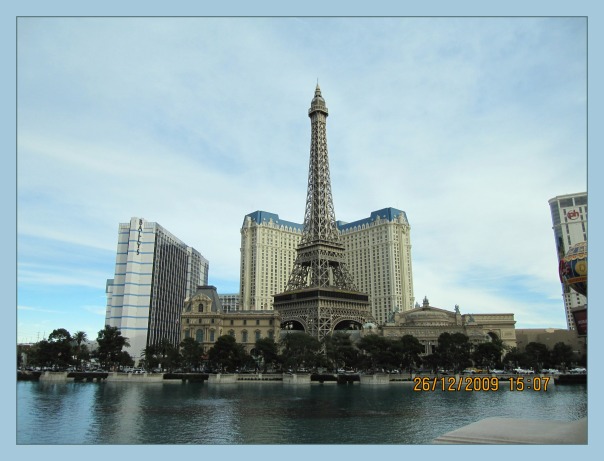 The Entertainment.  From musicals such as Phantom of the Opera (the shorter version than the one played in Broadway, New York), to magical show of David Copperfield.  Cirque du Soleil many performances: Elvis Presley, Viva Las Vegas @ The Aria, Beatles’ Love @ The Mirage.  Live Shows such as Donny & Marie @ Flamingo, Barry Manilow @ Paris Las Vegas, Jerry Seinfeld and Bette Middler @ Caesars Palace.  The list can go on and on and on. 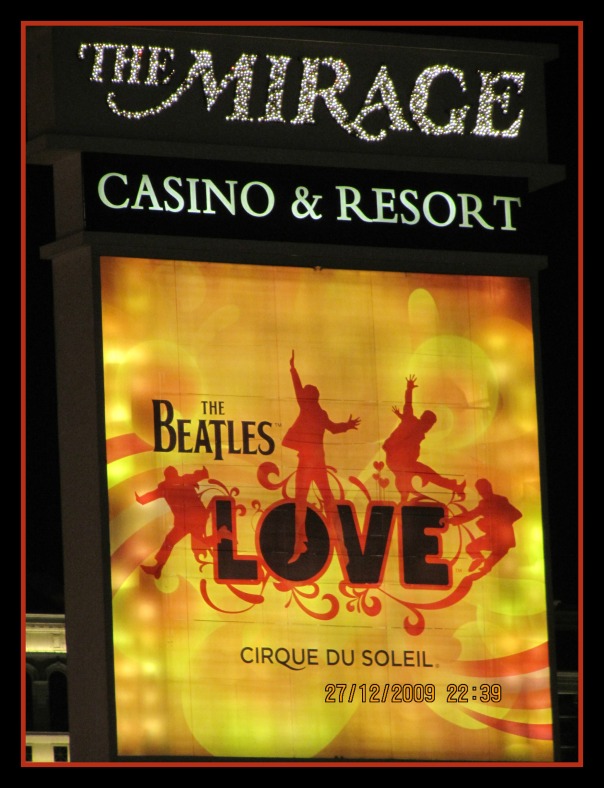 The glitters of the night 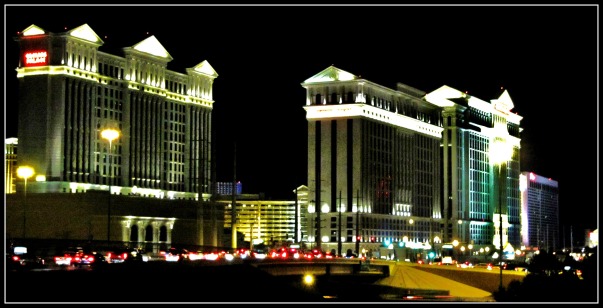 The luxury of the Hotel we stayed … it was the Vidara 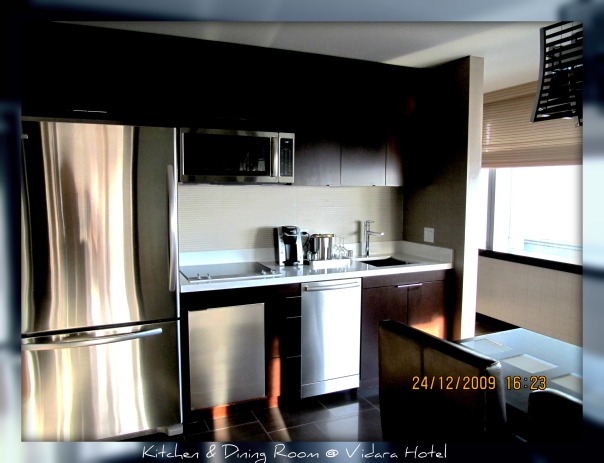 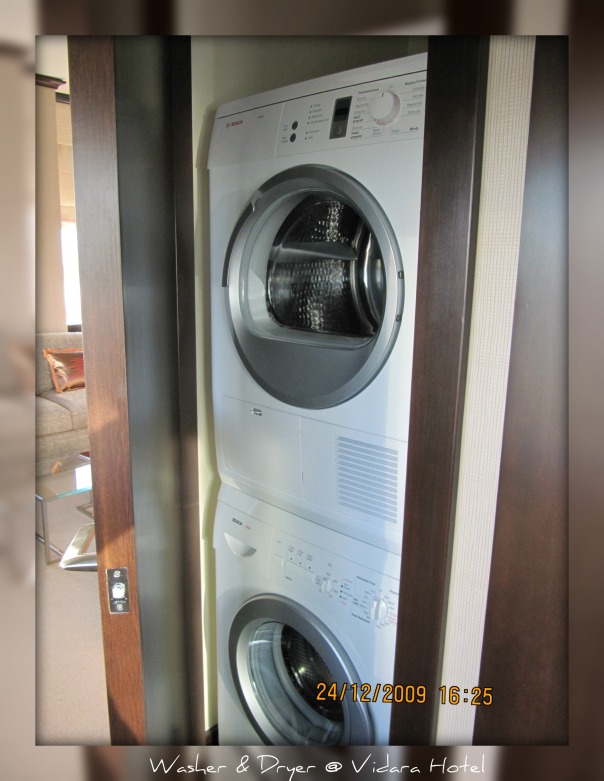